We hope all of you are having a wonderful holiday season, and looking forward to having some time to spend with your friends and families. As you know the holidays of Christmas and New Years fall at the end of the week in 2020. Our shipping partners also have an increase in demand due to holiday shipments. CurrantC has decided it is best if we hold of of on shipping frozen products until after the holiday season is over. We always want to ensure that you receive the best quality product If you place an order for them and you are in a neighboring state we will ship on a case by case basis. Sorry for the inconvenience. We are still striving to ship all other products in a timely fashion.

A Once-Forbidden Fruit Makes a Resurgence 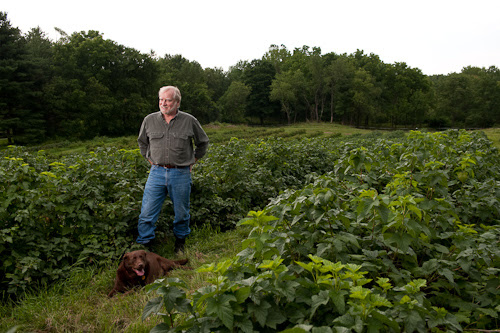 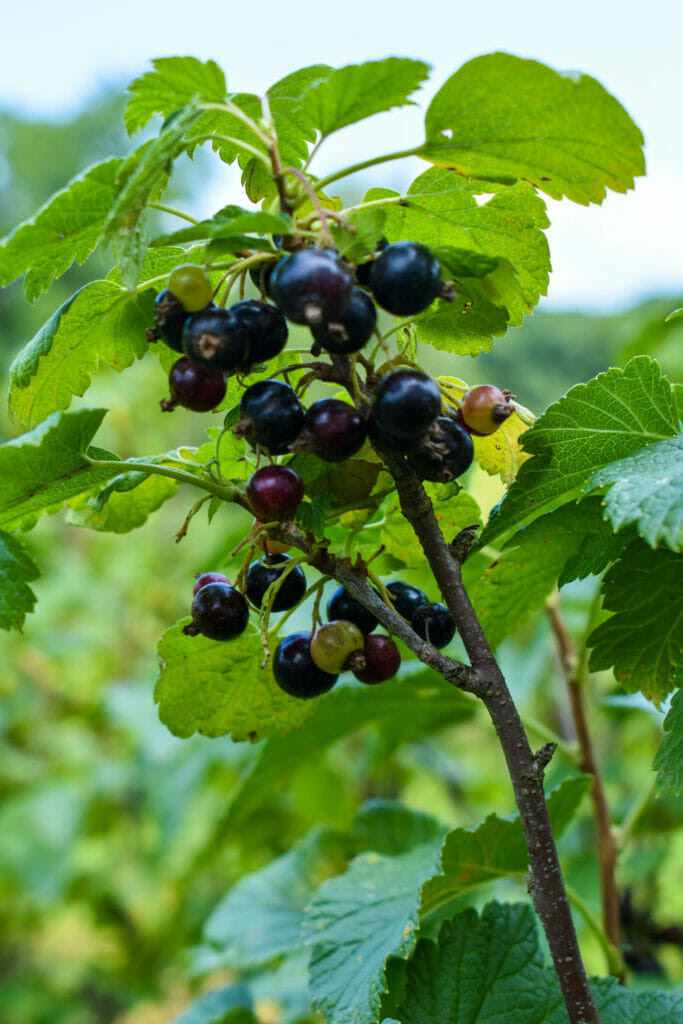 “I can almost remember walking down the halls of the legislative office building and hearing doors closing and locks ticking,” says Quinn. “It was like they were saying ‘Here comes this crazy currant guy again. I’m not home.’”

After a couple of months of weekly visits, Quinn got a call from a Wall Street Journal reporter who covered Albany and was interested in writing about “the nutty currant guy.” The story ran on the front page of the newspaper. Soon after, Quinn got a call from the late New York State Senator William Larkin, who sat on the agricultural committee and was interested in hearing more. Together over the next six months, they crafted new legislation that would overturn the ban.

In April 2003, the first vote in the New York State Senate on the new bill to legalize the commercial cultivation of currants passed unanimously. The following week, the Assembly voted unanimously to adopt the new law. Governor George Pataki signed the bill into law five months later, overturning the nearly 100-year-old ban.

Riding the high from his victory, Quinn set out to reintroduce the black currant to American palates, but he soon realized how big of a challenge that was going to be. “There was just no model here in the United States for it,” he says. And, unlike açai or pomegranate, he didn’t have a marketing budget big enough to get black currants on consumers’ radars.

To learn more about black currant farming, Quinn visited 14 different countries where currants are grown, including Poland, the second-largest producer of black currants in the world. He launched CurrantC, through which he develops, markets and sells black currant products. At one point, he sold a bottled black currant juice concentrate in 4,000 grocery stores, but that changed when the 2008 recession hit and wiped out much of his business, forcing him to shift to an e-commerce model, a relatively new idea at the time.

But Quinn never gave up on his black currants. He still has around 50 acres planted with black currants, which he sells to local cideries, wineries and other small food business owners who make products that wouldn’t be possible without his earlier efforts to overturn the ban.

One of Quinn’s beloved buyers is Rachael Petach, an artist who started experimenting with making her own cassis after falling for the spirit while working on an organic farm in France years earlier. Quinn’s black currants form the base of Current Cassis, the liqueur that Petach launched last December after several years of working with different flavors and tweaking recipes in her home kitchen. “He’s the guy, basically, when you start looking online for where to get black currants,” she says. “There’s a smattering of other family farms, but no one’s really repping [black currants] in the same way.”

Nearly 20 years after the ban was lifted, black currant production is still relatively limited. Quinn continues to push the health benefits of black currants to consumers and talks to farmers about the merits of growing them. There are now black currant growers in other states that have lifted the ban—including New York, Oregon, Illinois and Minnesota—who commercially grow the once-forbidden berries. The ban still remains on the books in Massachusetts, Maine, New Hampshire, Virginia and West Virginia. In some places, like Michigan, a permit is required to plant black currants anywhere in the state.

More recently, Quinn has devoted his attention to importing and cultivating different Polish varieties. And while overturning the ban was a memorable victory, his greatest joy has been watching Polish, Slavic and Russian families being able to enjoy a treasured culinary tradition again.

“When they hear about [our] black currants, they swoon,” he says. “Food is just one of those touchstones. If you want to reconnect with something from your homeland, few things are more poignant than food.”